As of this date, there are already numerous states in the US which legalized the use of marijuana. Those who approved its medicinal use argue that legalizing cannabis is the way to go because the marijuana plant has substances that may aid treatment of a range of diseases and symptoms. On the other side of the coin, there are proponents who propose legalization of marijuana because they believe that this can curb the opioid crisis.

In a study, it was shown that more than 200,000 people had already died because of overdose from a prescription opioid in the United States from 1999 to 2016. Due to this fact, both medical marijuana researches and liberal cannabis laws were explored to come up with sound insights on how to find a feasible solution to the opioid crisis.

On the other hand, there are still a lot of people, institutions, and groups who are against this idea. For them, instead of curbing opioid addiction, the legalization of weed is just a mere gateway to more cases of addiction, abuse, and overdose deaths.

Then again, despite all these arguments for and against marijuana, fewer studies have been devoted to finding out the reason why people smoke weed.

In this piece, we attempt to list down the reasons why marijuana users smoke weed, and in the process, help you form an opinion whether marijuana can give medicinal benefits or just pure illegal high.

With all the reasons gathered from actual marijuana users, it’s up to you to decide which proposition you will take — marijuana’s use is limited to an illicit high or marijuana actually has some medicinal value.

Want more information about how Chapters Capistrano can help? Feel free to call 949-276-2886 and one of our addiction specialists will help get the information and help you need.

Are alcohol and drugs ruining your life?

We have taken the necessary precautions to minimize the risk of exposure and transmission of the Coronavirus to those in our treatment programs, allowing them to focus on their recovery.

Not sure how to Pay for Treatment? 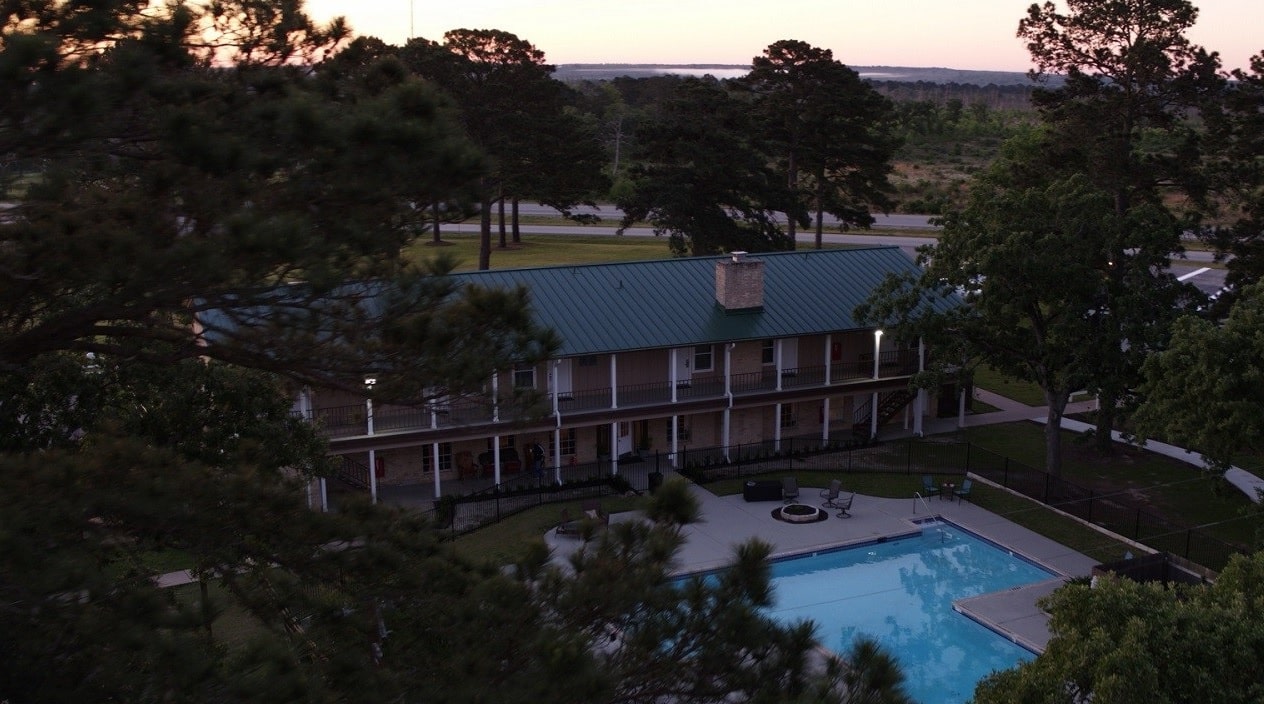 Look what Willow Springs Recovery has to Offer You

Beat Your Addiction-Have an Intake Expert Reach out to you